Carbon offsets that cancel coal.
Counter your life's emissions by directly preventing emissions from coal and natural gas powerplants.
Buy offsets starting at just $6
People from 100+ cities have joined the cause

Our offsets are 2x faster than other offsets and directly limit emissions from the U.S.'s biggest source of emissions (powerplants). All while building renewable energy and lowering people's power bills.
How our offsets work
1. Kotoo and power plants buy pollution "permits" issued by states to cap the amount of pollution until there are no more left. The more permits Kotoo buys, the less power plants can use to pollute.

3. Governments spend the money from the permits building renewable energy and replacing inefficient buildings so less energy is needed.

FAQ
Even with carbon offsets, don't I still have a footprint?

Everyone has a carbon footprint, however large or small, and buying offsets doesn’t change that fact. Rather, carbon offsets work by reducing emissions from other sources to create extra space for individuals’ emissions. This helps balance the scales to keep total total CO2 emissions at or under a safe limit. If the U.S. had 100% renewable energy, then everyone's footprint would be 60% lower which is why we work to accelerate the transition.
Are carbon offsets really necessary?

To keep global temperature changes below two degrees — the target for major climate change policies — individuals need to limit their carbon emissions to about 2 tons of CO2 per year.

But reducing CO2 emissions from 16 tons (the average American footprint) down to 2 isn’t realistic for many people.

Some of the biggest ways to reduce your carbon footprint, like eating vegan, buying sustainably-made clothes, or switching to an electric car, can be cost-prohibitive.

That’s where offsets come in.

By limiting carbon from mega-emitters like power plants, we make total emission caps a little more forgiving for individuals living in a system that makes it tough to go carbon-neutral.

There’s a wide range of carbon offsets available to consumers. Not all of them are equally effective.

We choose to purchase emission permits because they’re government-regulated and enforceable.

In other words, there are no empty promises.

It’s hard to verify that a tree has been planted — or that it won’t be cut down within a few years.

But when it comes to pollution permits and regulating emissions, power plants are held accountable by state governments. So you don’t have to take our word for it.
How is Kotoo’s offset program different?

Kotoo is the first direct-to-consumer company to buy government-regulated emission permits. This is a proven method for CO2 reduction that has a significant, immediate impact.

By raising the price of emission permits, we pressure power plants to replace “dirty” production processes with greener, cleaner technology to remain profitable.

This cuts off emissions at the source. It’s a lot simpler — and a lot more effective — than trying to remove carbon after it’s already been emitted.
How is money from the permits spent?

In addition to making powerplants pay for the damage they're doing, the permits fund solutions to mitigate that damage. Permits fund the following 6 items:

When emissions are expensive, power plants invest in upgrades that avoid emissions. Just like how you would buy more efficient light bulbs if electricity became super expensive. 57% of your funds are spent towards retiring permits to force powerplant upgrades.

Building renewable energy such as solar panels and wind turbines means less fuel needs to be burned for electricity. 11% of the funds go towards this class of project.

When organic matter decomposes without oxygen (i.e. when it's buried in a landfill), it produces methane - a very potent greenhouse gas. You can prevent this by composting or putting waste food down the drain but for the things we've already thrown away, we can install systems to capture this outgassing from landfills to prevent it from warming the planet.

About a third of U.S. households can't afford their energy bills - these funds go towards helping these people out. In the long run, renewable energy has the potential to be cheaper than our current solution, but it costs money to build it and that might raise prices slightly in the short term. But the results of climate change will create much more hardship for the poorest households so we can't wait for perfect cost parity.

Operating the permit system costs some money but at 3%, it's much cheaper fee than any other offset program which typically cost 20-30% of the total for project execution. This permit system is largely so cheap because it leverages existing data on fuel sales collected for economic forecasts for verification.
How effective are these carbon offsets?

“Carbon pricing” — the practice of limiting and selling pollution permits — is proven to have a substantial impact on carbon emissions. A peer-reviewed study of carbon pricing found that over the last 10 years, states with a permitting system have seen a 23% reduction in emissions from coal and natural gas compared to those without. Similar programs in the EU, Canada, New Zealand, and Korea, have cut greenhouse gas emissions by as much as 11%.

According to endcoal.org, 57% of all coal plants have been closed in the states where our permits are effective compared to all other states with 31% closed. That's over 4882 coal power plants closed before Kotoo started removing permits from the market. But there are still 43% remaining so there’s a ways to go. And the coal plants were largely replaced with natural gas power plants so we need to do it again with renewable energy.

Since power plants make up about 44% of the U.S.A's emissions, this is one of the most cost-efficient and impactful ways that we as individuals can curb CO2 emissions on an industrial scale.
Shouldn’t we be investing in renewable energy?

But that’s the long game. We also need to make big changes to our current power infrastructure if we want to slow climate change in any significant way.

For example, a natural gas power plant emits 50% less than a coal one. So we could see a big reduction in CO2 by forcing coal-powered plants to transition to natural gas. Companies are more likely to make these step-changes than to switch to renewable energy right off the bat.

It might not sound as ideal as building windmills. But it’s an important step in the right direction. The less CO2 we emit right now, the more time we buy ourselves to build renewable energy sources and work toward a more sustainable future for everyone.
Where do your offsets have an impact?

So for the time being, our CO2 reduction efforts are concentrated in these states: 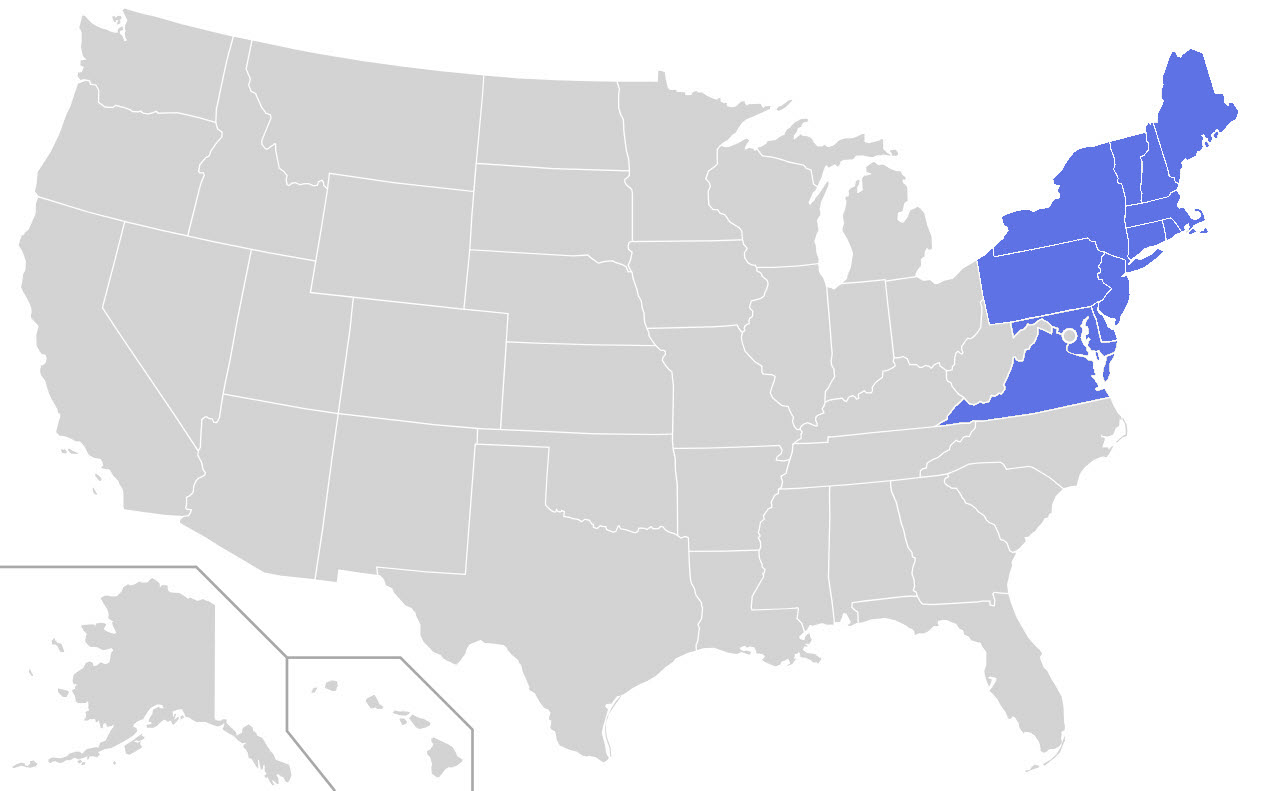 However, we encourage you to participate in Kotoo’s offset program from anywhere.

The average American emits about 16 tons of carbon per year.

. . . because most of your emissions can be traced to powerplants

See for yourself with our manual simulator
Shut down coal power plants, for good
"Definitely the most cost-effective way to reduce my carbon footprint." - Austin
"I finally have hope for the climate." - Rose
"Sustainability on autopilot." - Barrett
"Finally the potential to shape behavior on a wide scale" - RJ
We've all grown accostomed to a certain way of life and now we've come to realize that lifestyle is incompatible with a healthy planet.
As a result, it's easy to feel helpless on climate change. An electric car isn't feasible for everyone, it's too easy for companies to market their way through sustainability, and individual action is dwarfed by the current fossil fuel system that makes individual effort meaningless.
That's why we built Kotoo - to give individuals like you the power to change the system.
Kotoo is the fastest, easiest, most impactful, and most cost-effective environmental action you can take. By attacking the source of the majority of U.S. emissions, you can rest easy knowing you're pushing the world to a better future. I'd love for you to give it a try.

Gift start date:
(we'll send you and the recipient an email on this date)
Want more help choosing how much to buy? Try our manual footprint calculator or create a free account to measure your footprint from your spending history.

Looking for a subscription? Free accounts enable monthly subscriptions and include footprint tracking.